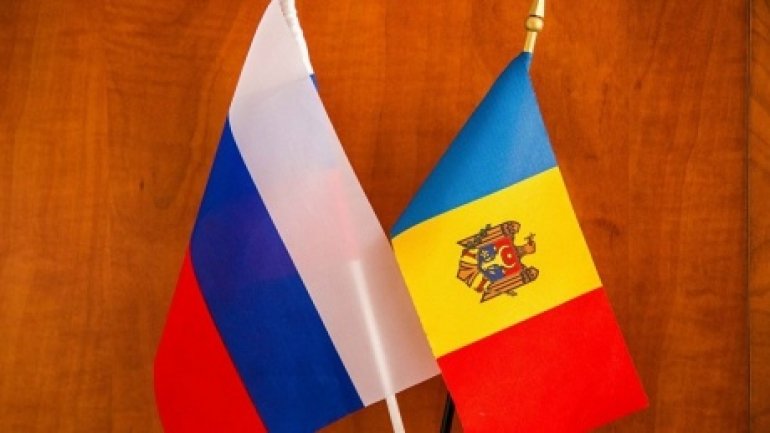 Russia is likely to cancel customs taxes for 19 categories of Moldovan goods. The issue is to be broached later in November in Moscow at the reunion of the intergovernmental economic committee. The Moldovan delegation will be headed by Economy Minister Octavian Calmic.

"The Moldovan Government recently called on the Russian authorities to cancel this tax as it’s unjustified as provided by international accords and by the CIS Free Trade Accord," he said.

The trade taxes on goods as fruit, legumes, wine and canned food were imposed in July 2014, curbing the exports to Russia by 85%.

The committee will get together on November 28 - 29 after a five-year break.

The sides are to sign an action plan to develop the commercial and economic relations between the two countries.