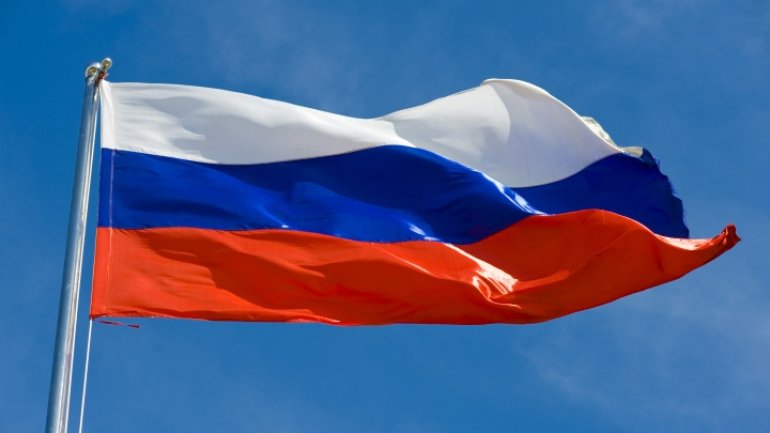 Russia will possibly forced to return Ukraine peninsula Crimea, on the brink of being officially recognized as an occupying country.
All of this is stipulated in a draft resolution of the Political Affairs Committee from the OSCE Parliamentary Assembly, which also refers to the indirect support of the Donbass separatists.

The document will be presented today in Minsk at the 26th session of the Assembly and will be voted on Sunday, the last day of the meeting.

The project recognizes that certain regions of Donbass are under the control of the Russian armed forces and calls on the withdrawal of heavy weapons in this area.

At the same time, Moscow is required to guarantee the free passage of OSCE humanitarian missions to Crimea. Russia has stirred up the rage of the international community after it illegally annexed the Crimean Peninsula in 2014.
AFLĂ imediat Știrile Publika.MD. Intră pe Telegram