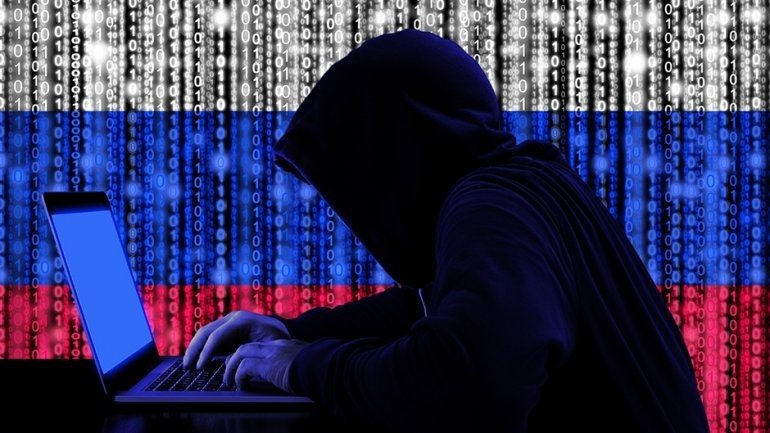 Russia is causing cyberspace mayhem and should face retaliation if it continues to undermine democratic institutions in the West, the former head of Britain's GCHQ spy agency said on Monday.

Russia denies allegations from governments and intelligence services that it is behind a growing number of cyber attacks on commercial and political targets around the world, including the hackings of recent U.S. and French presidential election campaigns.