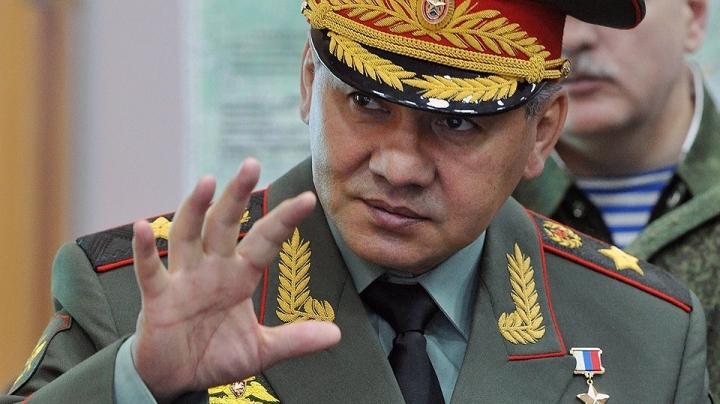 Moscow has deployed more air defense systems in the southwest and has also deployed a "self-sufficient" contingent of troops in Crimea, Shoigu told a meeting at the Defence Ministry broadcast on state television.

"Since 2013 ... we have formed four divisions, nine brigades and 22 regiments," he said. "They include two missile brigades armed with Iskander missile complexes, which has allowed to boost fire power to destroy the potential adversary."

John Kirby, a spokesman for the U.S. State Department, said Washington had seen the comments and "if true, we believe that this would appear to run counter to ongoing efforts to stop violence and de-escalate the tensions in eastern Ukraine."

Kirby said the United States expected Moscow to fulfill its obligations under the Minsk agreement to halt the war in eastern Ukraine and the Vienna document that attempts to provide transparency about military movements in the region.