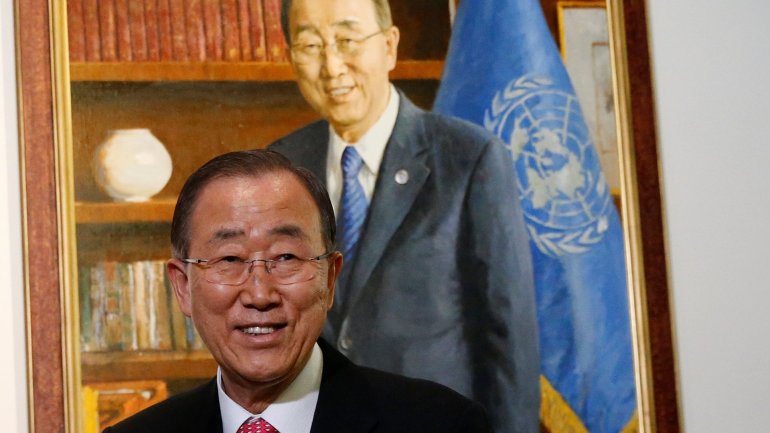 Russia has prevented the United Nations security council from thanking outgoing secretary general Ban Ki-moon specifically for promoting gay rights during his decade in office, diplomats said, according to The Guardian.

The 15-member council met to pay tribute to Ban, who will step down later this month. Being gay is a crime in at least 73 countries, the UN has said, and the issue of gay rights consistently sparks heated debate at the United Nations.

The United States and other members had wanted a council statement to read: “It is thanks to you, Mr Secretary-General, that women, young people, and the LGBT community have been heard and assisted, and today their voices sound louder and stronger in this headquarters and around the world.”

However, Russia objected, diplomats said. The 15-member council instead agreed to a statement that said because of Ban’s human rights promotion “the most vulnerable or marginalised have been increasingly heard and assisted by the United Nations”.

Ban has long advocated for lesbian, gay, bisexual and transgender equality but faced opposition from African, Arab and Muslim states as well as Russia and China.

In 2014, Ban said the UN would recognize all same-sex marriages of its staff, allowing them to receive its benefits. Russia, with the support of 43 states including Saudi Arabia, China, Iran, India, Egypt, Pakistan, and Syria, unsuccessfully tried to overturn the move last year.

In February, the 54-member African Group, the Organization of Islamic Cooperation and the 25-member Group of Friends of the Family led by Belarus, Egypt and Qatar protested six new UN stamps promoting LGBT equality.