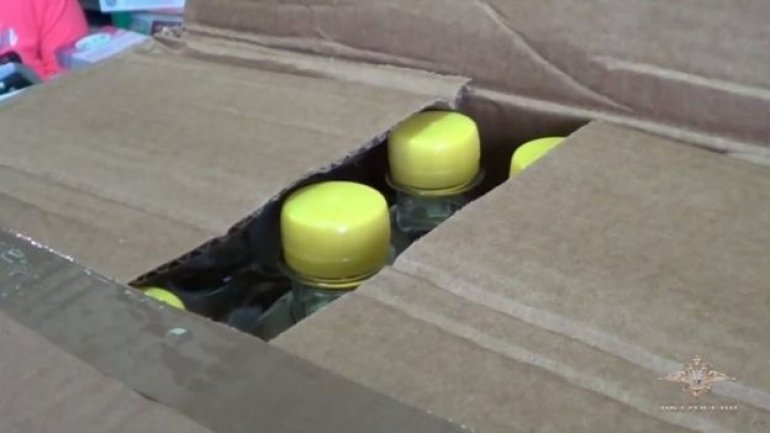 The number of people in Russia who have died as a result of drinking bath oil has risen from 49 to at least 58, according to BBC.

Most of the 37 other people who became ill are still being treated, with some in a serious condition.

The highly toxic hawthorn-scented liquid was consumed as if it were safe alcohol, according to Russia's Investigative Committee.

But it contained poisonous methanol, which can also cause blindness.

The Siberian Times said the mass poisoning in Irkutsk "is now the worst such case in modern Russian history".

Health minister Oleg Yaroshenko said that almost half of those still being treated are not expected to live and were in a very serious condition.

"They came to [the] doctors too late.... Only a miracle can save them," he was quoted by The Siberian Times as saying.