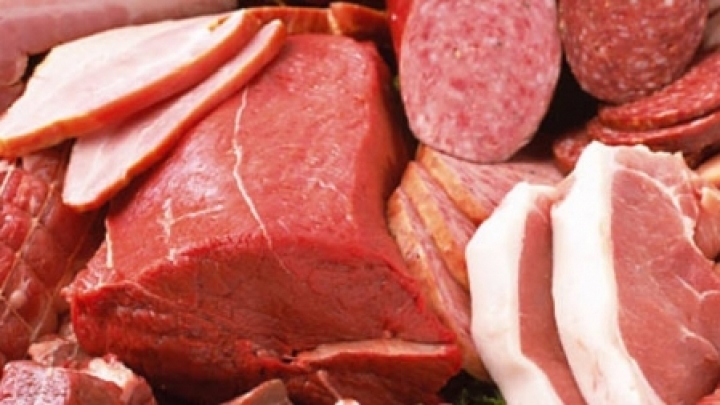 Russia banned pork meat import from Moldova. The decision was taken by Rosselhoznadzor, after specialists in our country confirmed the presence of swine fever in the two households in Donduseni district.

Rosselhoznadzor banned imports of pork and wild boar, and other live animals from our country to avoid spreading swine fever virus.

Also, the restriction applies to meat products and animals transiting Moldova to be sold in the Russian Federation.

The decision was taken after the end of last month, swine fever has been detected in Cernoleuca and Moşana vilages of Donduseni district.

After the virus was confirmed by the laboratory of the country, specialists from Spain have also confirmed the presence of the disease.

So far Chisinau authorities have taken several measures to prevent the spread of swine fever.

Among these include banning the import of pork in Ukraine and increased control at all Moldovan-Ukrainian customs points. People are cautioned that all pork products will be seized and destroyed.

Deputy Chief of ANSA, Vsevolod Stamati has told Publika TV that the decision is correct, because of the outbreaks in Ukraine. But this doesn't affect our country because we do not export meat to Russia.