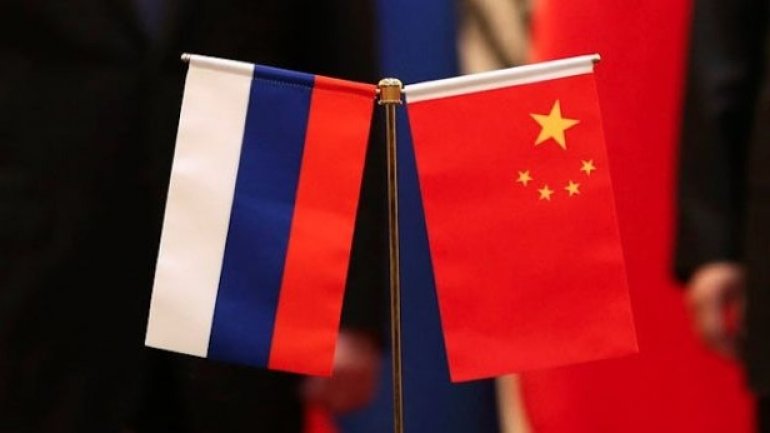 Russia and China say they will push for a free-trade area in the Asia-Pacific region.

The presidents of the two countries, Vladimir Putin and Xi Jinping, held talks on November 19 on the sidelines of a summit of the Asia-Pacific Economic Cooperation (APEC) group in Lima, Peru.

Kremlin spokesman Dmitry Peskov said the two leaders supported strengthening cooperation within APEC in a bid to establish a free-trade area in the region.

China’s Foreign Ministry quoted Xi as stressing the need for bilateral cooperation under the APEC framework in a bid to boost the bloc's contribution to regional and global economic growth.