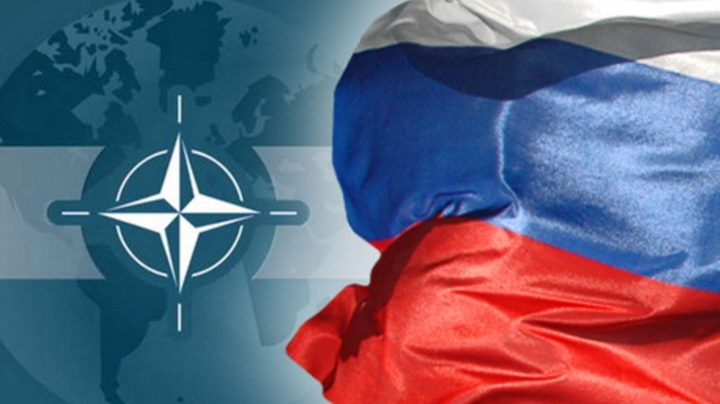 The Russian Ministry of Foreign Affairs has warned the upcoming NATO summit has heightened tensions with the West and vowed to respond to U.S. “shows of force” in the Black Sea.

Next month NATO allies will gather in Poland to discuss their joint strategy over the next two years. During the course of the two day summit they are expected to review the reinforcement measures implemented at the last summit, in response to Russia’s annexation of Crimea in 2014, as well as introduce a multinational force to tour across Eastern Europe.

Russia has repeatedly objected to U.S.-led efforts to reinforce allied defences in Eastern Europe, believing this to be an attack-minded reinforcement, targeting Russia.

According to the Foreign Ministry director on cooperation with Europe, Andrey Kelin, Russia and NATO partners are experiencing a “definite increase in tensions” in the run up to the July summit, which makes Russia feel threatened by U.S. moves.