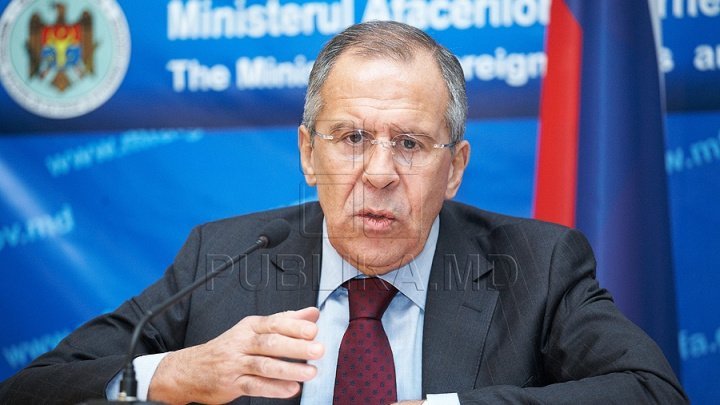 The Moldovan Foreign Minister Nicu Popescu discussed the status of Russian language in the territory of Moldova with his Russian counterpart Sergey Lavrov.

"We discussed the topic of preserving the Russian language in Moldova and our colleagues took actions about this. I hope that there won't be the artificial marginalization of Russians and Russian speakers", the Russian official said in a press conference.

Moreover, the access of Russian journalists to Moldova's territory was also another topic the Moldovan - Russian officials tabled. Moscow requested their mass media to be exempt from restrictions to visit Moldova.

"We confirmed to our Moldovan colleagues that our priorities in bilateral relations remain in the support of the statehood of the Republic of Moldova, to support the authorities for political stability", added Lavrov.