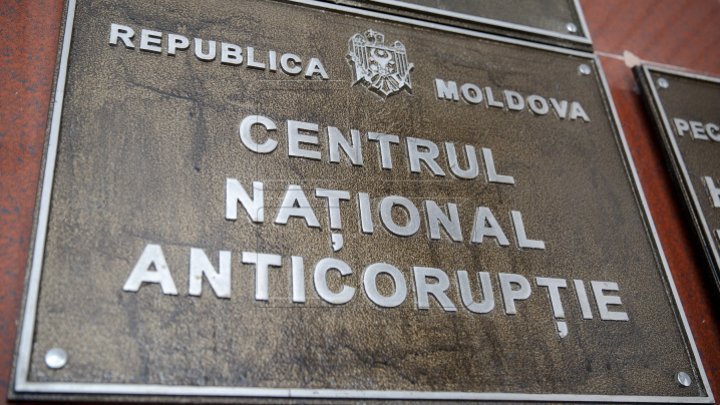 Ruslan Flocea is the new Head of the Anti-corruption Fighting Center (CNA). His candidacy was voted by 72 MPs.

previously, Flocea was a general secretary at President's Apparatus. He won the contest, but to get this position, he must be voted by the Parliament.

For the CNA Head position competed nine candidates and some of them doubted the contest's fairness.