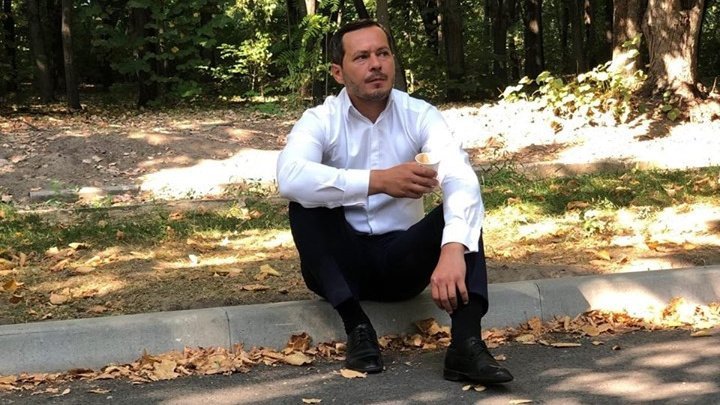 The Chisinau District Electoral Council refused Ruslan Codreanu's registration in the race. The announcement was made a few minutes ago. 6 out of 10 Council members voted to eliminate Codreanu.

The members of the Electoral Council did not validate 1 200 signatures, because they were false.

'Maybe there are some human errors, printing mistakes. It was difficult to collect signatures, asking people for personal data, in a country where the lack of confidence has reached maximum levels. Many people refused to give the bulletin series, remember that these signatures were collected in parks, people writing while standing still. Certainly mistakes were made. But not 1 200 signatures .. 100, 200, let's go 300 .. But 1 200?', wrote Codreanu on Facebook.

Immediately after the decision was announced, Ruslan Codreanu made press statements. He said he would go to court and challenge the decision of the Chisinau District Electoral Council.

'Thank you for being here and I want to thank the 10 454 supporters who are already part of my team, either by the signature they submitted, or by donation, or by the work they have submitted in the campaign for collecting seeds. Regardless of the games of some or the party interests of others, I would not be here unless there were 10 545 supporters. We were boycotted from day one as stated above, in addition to the lists that were released later, five days later for an independent candidate, this only means 14 days of collecting signatures. The treasurer has not, until today, clarified who is responsible, whether it is the Central Election Commission or the colleagues of the Council Electoral District - For two weeks they played table tennis between the FISC, CEC and the Central Electoral Council and they were going from one to the other, they did not want to accept the financial report', said Codreanu.