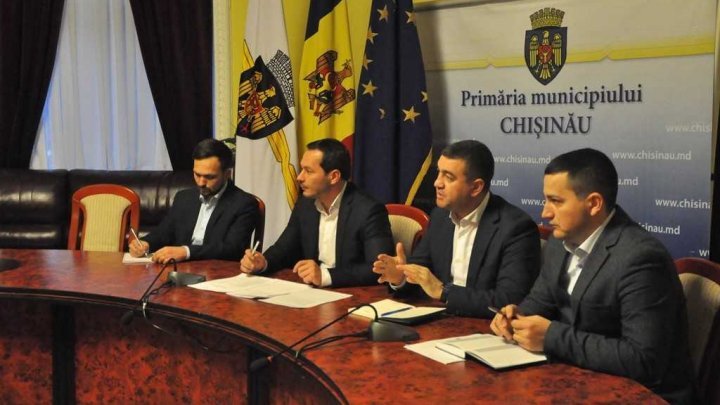 Ruslan Codreanu, the interim of the Capital requested the implication of the sector branches to identify and solve the problems of community interest. This subject was discussed within a working session with the branches.

The head of the Capital said that this year, for the first time in the budget, about 100 million lei were provided for the rehabilitation of the neighborhoods: arranging the block courts, repairing the asphalt cover and the access ways, arranging the parking spaces, the squares, alleys and public lighting, as well as other projects requested by citizens.

Ruslan Codreanu appealed to the sector's branches to start consultations with the people for the implementation of the neighborhood investment budget: "The money earmarked for investment in the five urban areas must be distributed on the basis of citizens' initiatives, starting with identifying common recreational areas and arranging them, until the lists of courtyard blocks and the parking spaces in each sector are finalized. "In this context, the mayor has suggested that the chiefs of the city sectors go more often to the territory to find out the wishes of the people and the councilors in their turn will go out with the responsible at the problematic addresses for solving.

Thus, the Interim General Mayor gave the braches three weeks to identify the locations with problematic situations in the sectors to intervene in a timely manner in response to the frequent requests of the citizens.
loading...
AFLĂ imediat Știrile Publika.MD. Intră pe Telegram