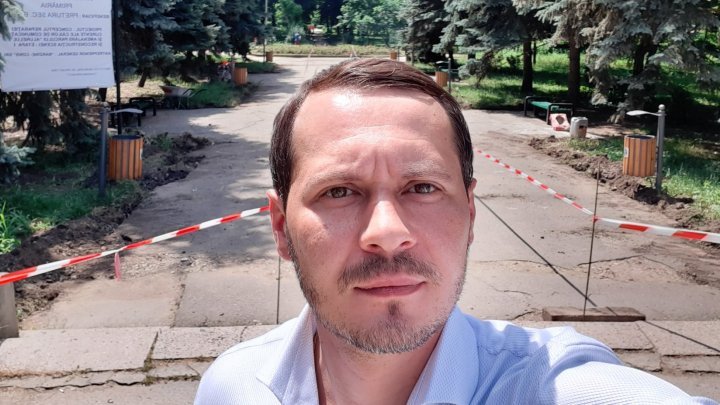 Ruslan Codreanu risks being eliminated from the electoral race for the capital's mayoralty. Both the Central Election Commission and the Electoral Council refuse to register their financial report and the treasurer, and tomorrow is the last day that candidates can register.

Ruslan Codreanu stated for our television station that, that the two electoral institutions pass responsibility from one to the other and so far he has not been able to find out who actually has to record the financial report. Moreover, he says he will seek justice in court.

Contacted by telephone, the spokeswoman of the Central Election Commission, Rodica Sirbu, said that the treasurer and the financial report can only be registered where the initiative group was registered, that is to say in the District Council.

Vice-president of the Electoral District Council Ina Babin refuses to comment on the situation, reasoning that it has several meetings.