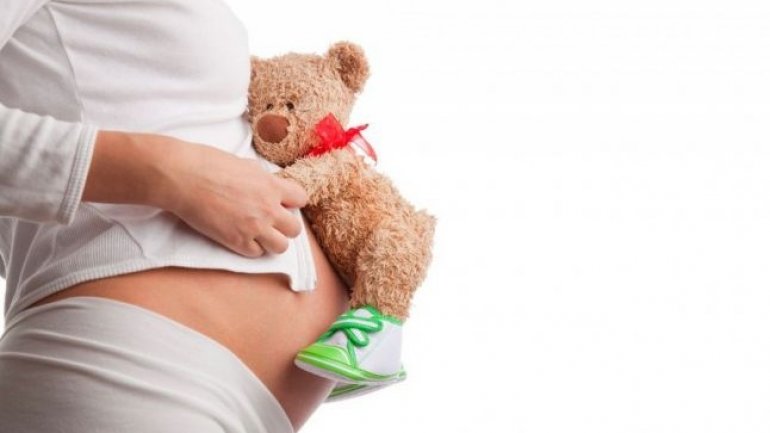 Teenage mothers. According to statics, three Moldovan girls gave birth to their second child at the age of 16.

In total, 63 teenagers up to 16 years of age gave birth. This phenomenon is most common in rural areas, where young women do not have access to contraceptive methods and do not have sexual education in the family.

According to doctors, pregnant minors often hide their pregnancy because they are afraid of their parents knowing they are pregnant.

According to the National Bureau of Statistics, the birth rate in rural areas is higher than in the urban ones. There were over 50 children born there.