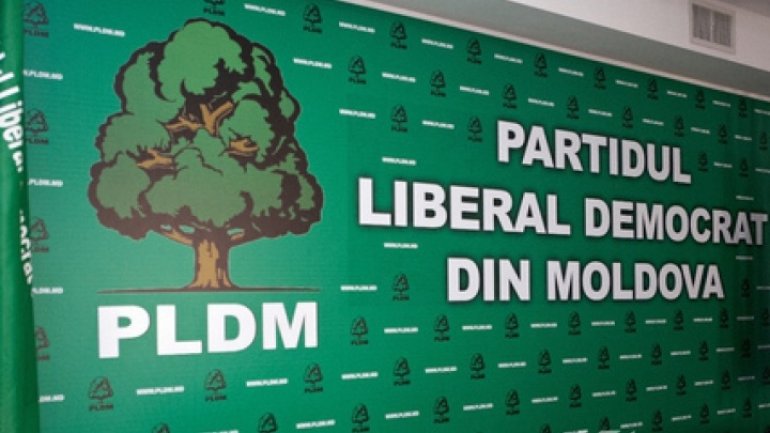 25 members of the Democrate Liberal party from Telenesti have announced the fusion with the Democrat Party.

We are speaking about 11 mayors, ten regional councilors, three direction chiefs and the district’s president, Diana Manoli, who confirmed the information for Publika TV.

Manoli will lead the PDM Organization PDM from Telenesti. It isn’t for the first time when the sympathizers leave the party.

At the end of February, several chiefs of the local organizations from Orhei manifested indignation in relation to the leadership of the liberal-democrat party and have solidarized with the colleagues who left previously.

The same for last year, several liberal-democrats from Ungheni and Hânceşti announced that they leave the party.