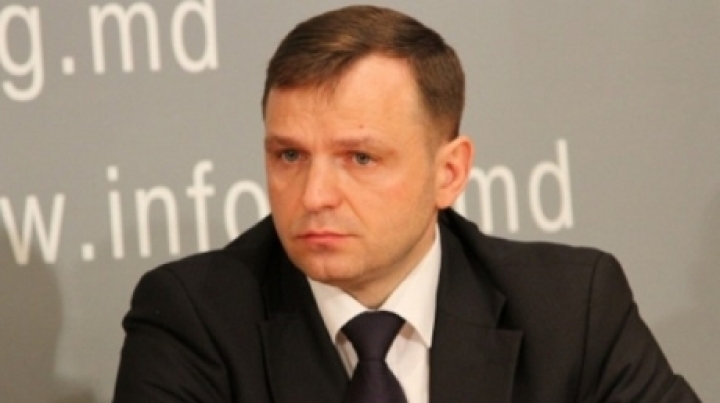 Andrei Nastase runs away from uncomfortable questions. Presidential candidate of the "Dignity and Truth" Party behind which stay Victor and Viorel Topa mobsters, refuses to comment the investigation done by journalists from Rise.md, which revealed that Nastase is one of the most wealthy candidates.

According to journalists from Rise.md, presidential candidate worked for Topa businessmen - convicted of extortion, embezzlement, money laundering and forgery of documents of Moldovan authorities - and he represented their interests as a lawyer.

Now Nastase does not deny these links, but argues that it is only about "business" and that his interest, as well as its business partners, is to get the country out of captivity.