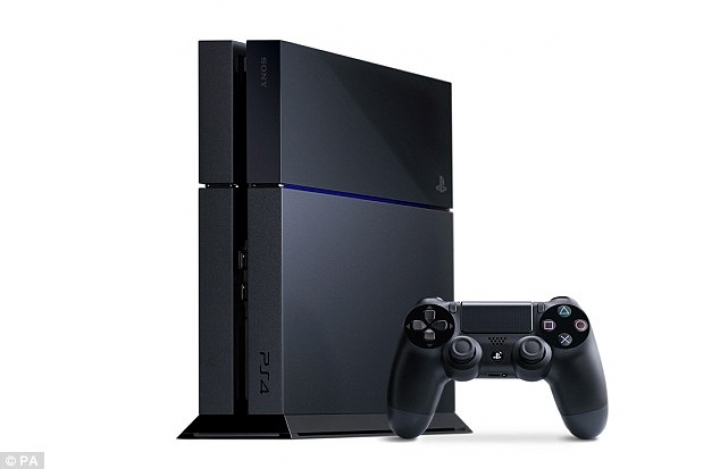 This week, Sony sent out invitations to an event on September 7 called ‘PlayStation Meeting.’

Details of the event have been kept under wraps, with Sony merely stating that it will 'share details about the PlayStation business.'

But rumours suggest that it is likely that the company will share some information about its upcoming PlayStation Neo gaming console.

The event will be held at the PlayStation Theatre in New York on September 7, DailyMail informs.

While it is unclear whether the new console will be announced, in June, Sony CEO, Andrew House, told the Financial Times that the console will have improved graphics, a faster processor, and support high definition 4K resolution.

This boost in processing power will make the console more compatible for virtual reality gaming.

The new console has been referred to internally as ‘Neo’, and is expected to be more expensive than existing consoles.
Mr House said: ‘We will be selling both [versions] through the life cycle.

Aside from the Neo, PlayStation’s first VR headset will go on sale in the US on October 13, for $399 (about £280).
A UK price and release date are still to be confirmed.

Sony rival, Microsoft, also has plans to release a console, which it refers to as ‘Project Scorpio.’
The launch date for this is unclear, but is tipped to be in 2017.