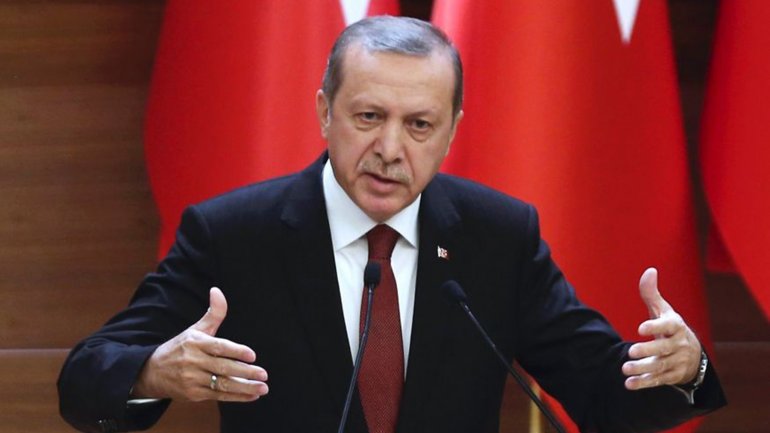 Turkey's ruling party on Saturday submitted a bill to parliament that could expand the powers of President Recep Tayyip Erdogan, a move his opponents fear will lead to one-man rule.

The constitutional change, which has been sought by Erdogan since he became president in 2014, would see Turkey switch to an executive presidency along the lines of the United States or France.

His supporters say it will streamline the political system but it has become the latest polarising issue surrounding the Turkish strongman.

Erdogan has been accused by domestic rivals and foreign critics of increasingly authoritarian rule, especially after an attempted military coup in July.

The drive for the reform comes at a critical time for Erdogan, with a relentless crackdown after the coup straining ties with the West and the Turkish lira currency under severe pressure.