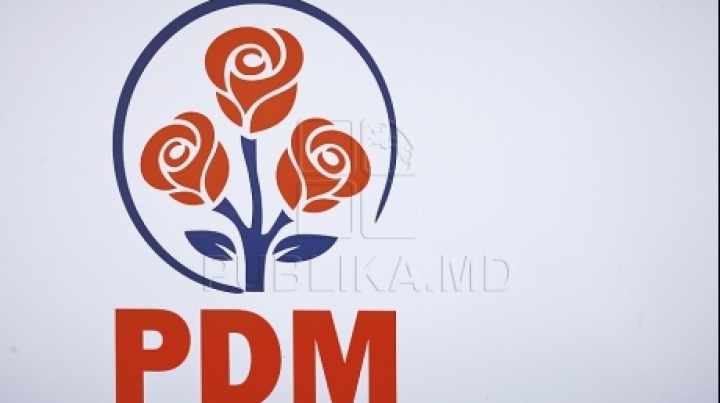 Earlier the ruling coalition had invited to talks the pro-European forces from the Legislature. The decision was made at the coalition council, which had convened on July 19.

Putting together the efforts of entire society is necessary to support Moldova’s European course.

At that sitting, coalition members assessed the stage of carrying out reforms and planned actions to be achieved on short, medium and long terms.