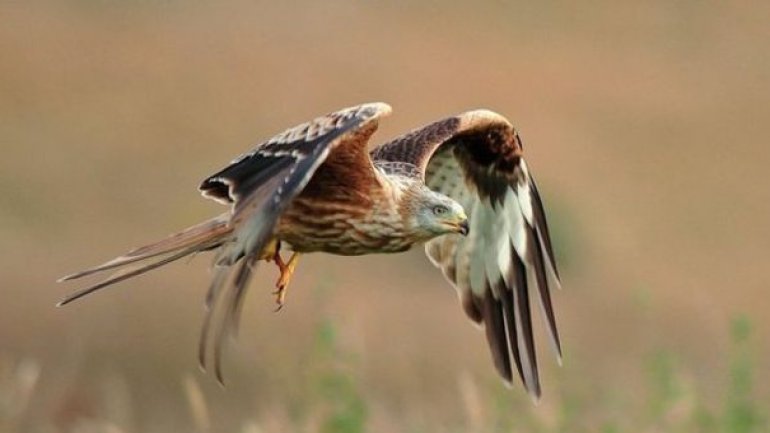 Almost 200 reports of shooting, trapping and destruction of birds of prey were received by the RSPB in 2015, the charity said, according to The Guardian.

Some 64 out of the 196 reports were confirmed, including the shooting or attempted shooting of 46 birds of prey, including 16 buzzards, 11 peregrines, three red kites, one red-footed falcon and one hen harrier, a new report from the RSPB said.