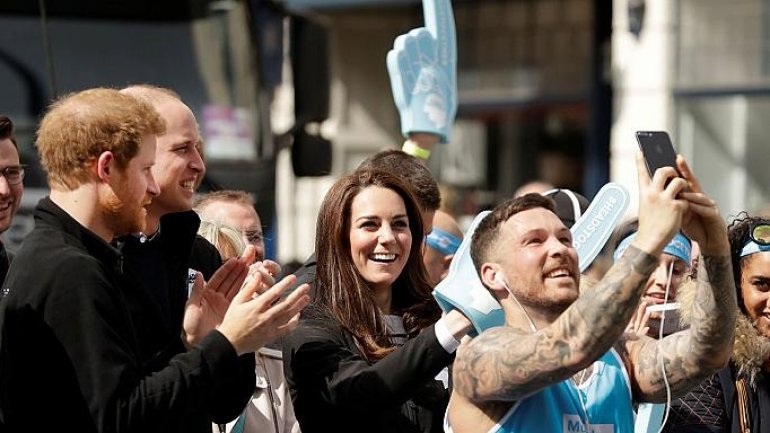 Runners in the London Marathon had some Royal support this year, according to Euronews.

Prince Harry and the Duke and Duchess of Cambridge were on the sidelines cheering on runners.

The three were there in support of mental health charity Heads Together.

Kenya’s Daniel Wanjiru held off a late charge from Ethiopian Kenenisa Bekele to win the London Marathon on Sunday in two hours, five minutes, and 48 second.

His triumph completed the double for Kenya, after Mary Keitany sealed her third London title in a women’s only record of two hours, 17 minutes and one second, beating Britain’s Paula Radcliffe’s previous best by 41 seconds.