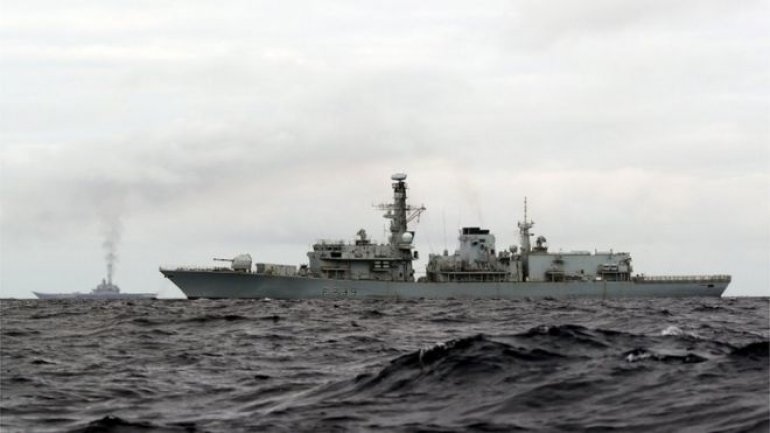 Britain's defences are at risk amid uncertainty over plans to replace the "woefully low" number of Royal Navy warships, MPs have warned, BBC reports.

The Royal Navy has 19 frigates and destroyers, but a Defence Select Committee report says that number could fall unless there is a clear timetable set out for replacing older vessels.

It says the UK could "lack the maritime strength" to meet potential threats.

But the Ministry of Defence says it is investing billions in the Navy's fleet.

The committee's report examines the MoD's plans to modernise the Royal Navy's escort fleet - including the introduction of two new classes of frigate and the enforced refit of engines on certain destroyers.

MPs said they had "serious concerns" about the funding and timetable of the new fleet, and the country's ability to handle threats from areas like Russia.