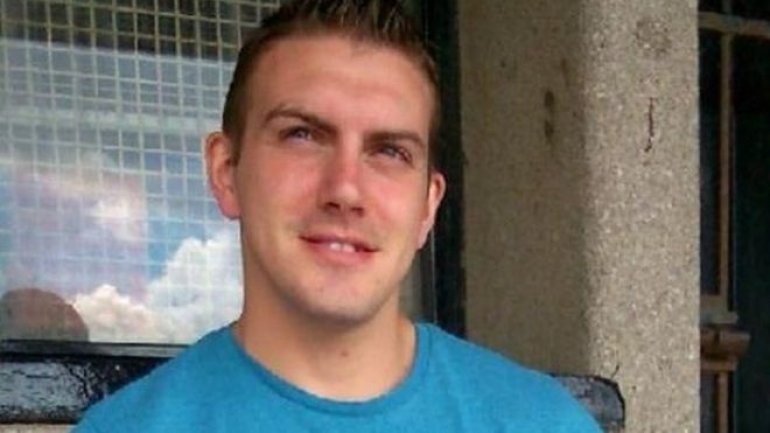 Ciarán Maxwell, 31, appeared via video link at the Old Bailey in London.

He was arrested in Somerset last August after the the discovery of two dissident republican arms dumps near Larne, County Antrim.

He also pleaded guilty to drugs and fraud charges.

Maxwell, who appeared via videolink from Woodhill Prison near Milton Keynes, admitted assisting another to commit acts of terrorism between 2011 and 2016.