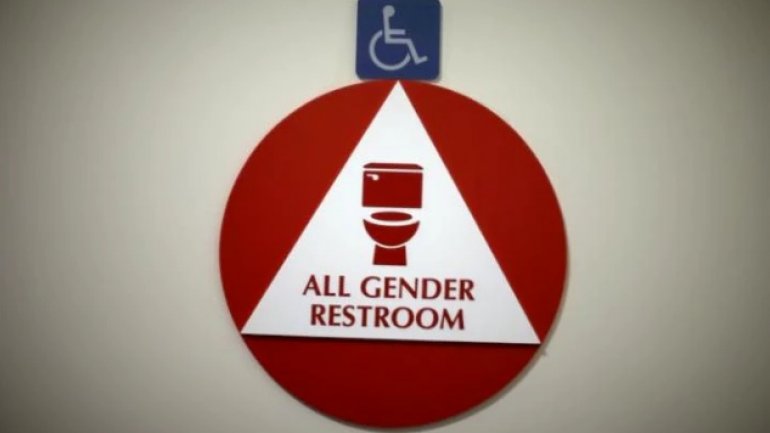 A school has become the center of a heated debate after introducing same-sex toilets, Telegraph reports.

The row erupted after a new £12 million building at Buxton School in Leytonstone, east London, has been equipped with same-sex toilets for pupils over the age of eight. The school educated

Executive headteacher Kath Wheeler welcomed the introduction of full-height unisex cubicles, while younger children use toilets in or attached to their classrooms.

She said the toilets have created safe spaces where pupils show respect towards each other and feel respected, and noted the toilets meet the Department of Education and Waltham Forest council regulations.

But a petition calling to close the toilets reached 500 signatures in 24 hours, with outraged parents claiming the toilets would initiate sexualised behaviour and could lead to assaults.