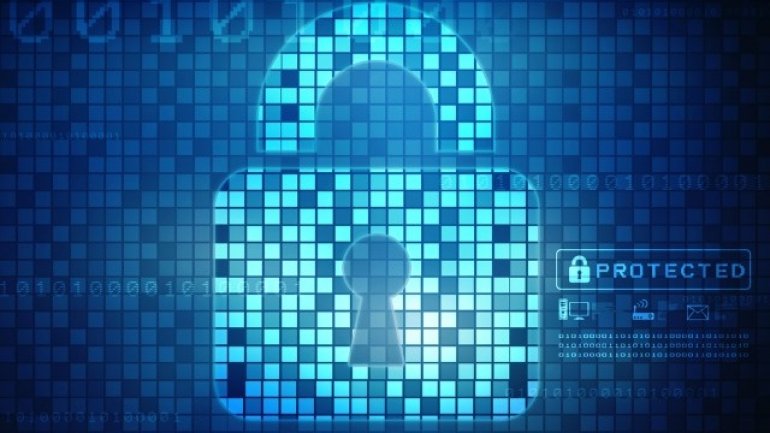 Search giant Google and security firm Symantec have clashed over the way websites are kept secure.
Google claims Symantec has done a poor job of using standard tools, called certificates, that check the identity of thousands of websites.

It will change its Chrome browser to stop recognising some Symantec certificates, causing problems for people who visit sites using them.

The row concerns identity checks known as "security certificates", which underlie the HTTPS system that ensures data is encrypted as it travels to and from a website.

Symantec is one of the biggest issuers of basic security certificates as well as their extended versions, which are supposed to give users more confidence in the security of a site.