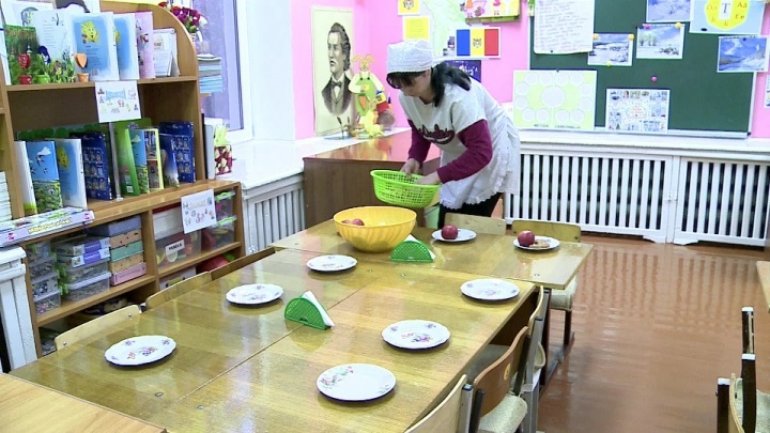 The Education Department from Chisinau proposes to install surveillance cameras in the rooms where auctions to hire firms supplying food to kindergartens take place.

Officials from that Department and other civil servants have been heard today a special parliamentary committee, after later last year the law-enforcers had found out firms delivered rotten food to education institutions.

The acting head of the Education Department, Alexandru Fleaș, says the firms may register as new and participate again in such auctions, despite being ‘blacklisted.’

Anti-Corruption (CNA) detectives have acknowledged some companies involved in the rigged auctions go on delivering food, because the contracts cannot be scrapped.

17 people were arrested in the so-called rotten-food case, including ten civil servants from the Chisinau Education Department.