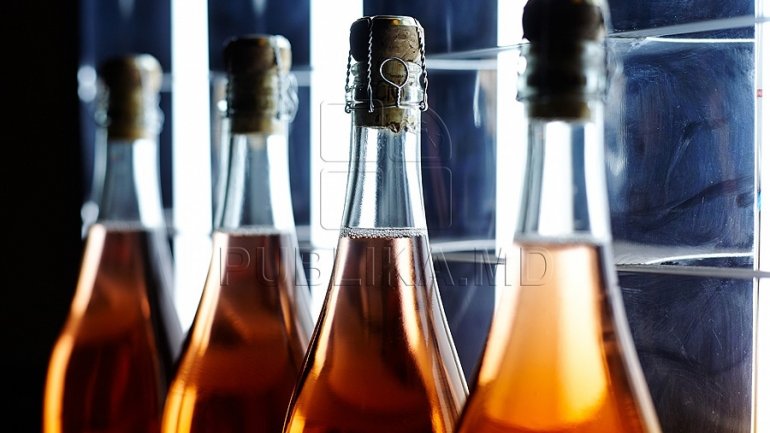 Good news for Moldovan wine companies. Five wineries in the country will export to Russian Federation. However, two other companies were granted the right to increase the range of products exported to the Russian market. The announcement was published on the official website of the Russian federal service.

According to the release issued by the relevant Russian companies "Cricova", "Chateau Vartely", "Castel MIMI", "Moldiugvin" and "Lion-Gri" will restart exports.

But the companies "Kvint - Wine and Cognac Factory in Tiraspol" and "Kazayak-Vin" will send samples of the new products to be exported to the Russian market.

PUBLIKA.MD recalls that in February, Rospotrebnadzor experts visited 13 wineries in the country who have previously submitted a request to Rospotrebnadzor for end of export restrictions on Russian market of its production.

Russian authorities have banned several times Moldovan wine products without any evidence or arguments about the decision made. Last restrictions on Moldovan wines were imposed in autumn 2013.

Subsequently, the embargo was canceled only for a few companies in the region.