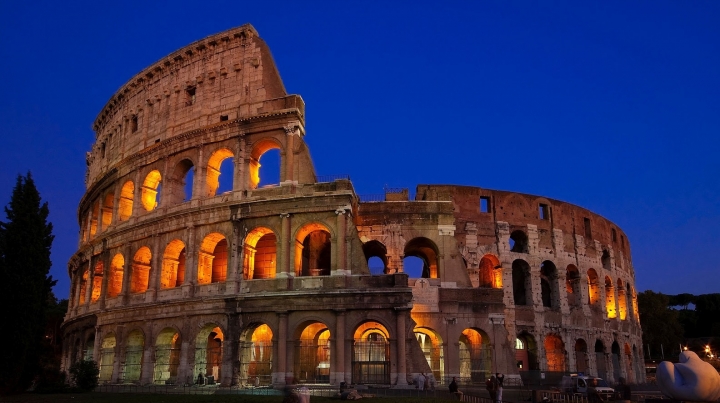 The Italian Olympic Committee is suspending Rome's bid for the 2024 Games for the time being, while leaving open the possibility for a revival of the candidacy if there is a change in city government.

CONI President Giovanni Malago said he wrote a letter to the International Olympic Committee on Tuesday to "interrupt the candidacy."

The move comes after Rome's city council voted last month to withdraw support of the bid on the recommendation of Mayor Virginia Raggi.

Rome's withdrawal would leave only Los Angeles, Paris, and Budapest, Hungary, in the running for the 2024 Games. The IOC will select the host city in September 2017.

It would also mark the second time in four years that a Rome bid has been withdrawn or interrupted. In 2012, then-premier Mario Monti scrapped the city's bid for the 2020 Olympics because of financial concerns.

More at The Los Angeles Times.