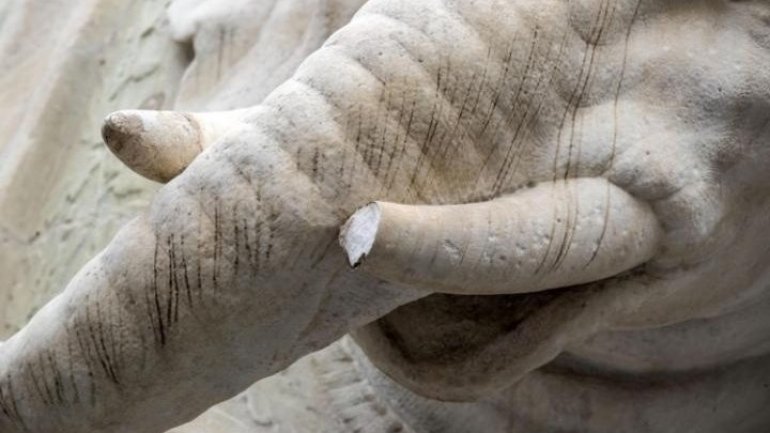 Police in Rome are examining CCTV footage in efforts to discover who damaged one of the city's most famous sculptures, Bernini's Elephant and Obelisk, Telegraph reports.

The landmark work, tucked away in Piazza della Minerva, a little square near the Pantheon, features an elephant carrying the obelisk on its back and was first placed there in the 17th century.

Gian Lorenzo Bernini, the leading sculptor of his age, oversaw the sculpture of the elephant, which had the tip of its left trunk broken off in the incident on Sunday night.

Spanish tourists alerted local police to the damage the following day. The broken fragment, which was lying on the floor by the statue, was recovered and secured by the Vigili del Fuoco.

Ms Raggi added that authorities were investigating the events and trying to ascertain whether the damage was a result of vandalism.