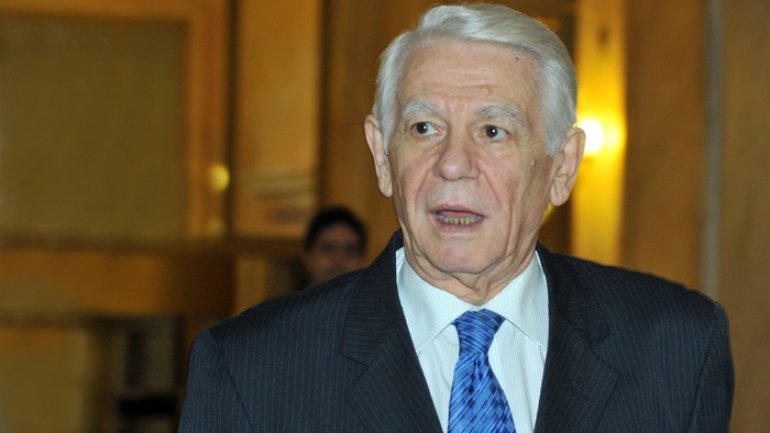 Teodor Melescanu, Romania’s new foreign affairs minister, aims to turn Romania into a political, economic and military powerhouse in South-Eastern Europe. One of his priorities will be to improve Romania’s relations with its neighbors, as “not even the Black Sea is a good neighbor anymore”, Melescanu told the Parliament’s special committee that heard him on Wednesday morning, before validating him for the foreign minister position.

Melescanu was endorsed by the committees on Wednesday morning, and will be the country’s new foreign affairs minister. The new PSD-ALDE cabinet led by Sorin Grindeanu was voted by the Parliament on Wednesday afternoon and sworn in later in the evening.

During the hearing, Melescanu presented his top four priorities, namely the preparation of Romania’s EU presidency in 2019, the revival of the traditional bilateral diplomacy, the reform and modernization of the system for protecting the Romanians abroad, and a more direct involvement of the Ministry of Foreign Affairs in the economic diplomacy, reports local Hotnews.ro.

He also said that Romania’s neighboring countries represent his priority, because, at this moment, the country’s relations with its neighbors “are not very good, or how we’d like them to be.”