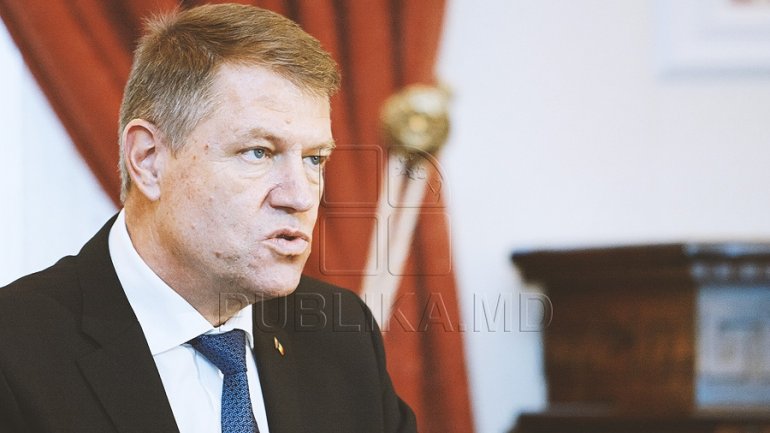 President Klaus Iohannis said on Tuesday the Social Democrat government had caused a crisis in Romania with a graft decree that prompted hundreds of thousands of people to protest, but he did not want to topple the cabinet or hold a snap election.

"The resignation of a single minister is too little and early elections would be at this stage too much: this is the space for maneuver available," Iohannis told parliament.