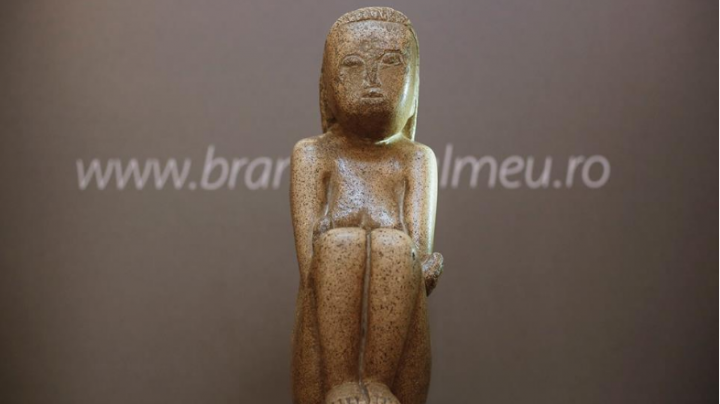 Romania’s Government plans to cover the remaining costs to purchase the famous sculpture Wisdom of the Earth (Cumintenia Pamantului) by Constantin Brancusi after a public fundraising campaign only gathered EUR 1.1 million worth of donations out of EUR 11 million needed, Romania-Insider informs.

The Government initially agreed to allot only EUR 5 million from the state budget to purchase the statue, whose price was set at EUR 11 million. The remaining EUR 6 million should have come from donations, by the end of September.

The Government initially said it would pay back the money to the donors if the EUR 6 million target wasn’t reached. Some 100,000 Romanian individuals and companies donated in the campaign.

The Government thus decided to come up with a bill that provides granting an additional amount from the state budget to reach the EUR 11 million needed for buying the Brancusi sculpture and hopes to get the money back from donations, according to government sources cited by local Mediafax.

The new bill also extends the period in which people can donate money for the sculpture until the end of October 2019.

The measure is necessary “for not losing the unique possibility to acquire this asset of extraordinary cultural value,” reads the emergency decree published by the Culture Ministry.