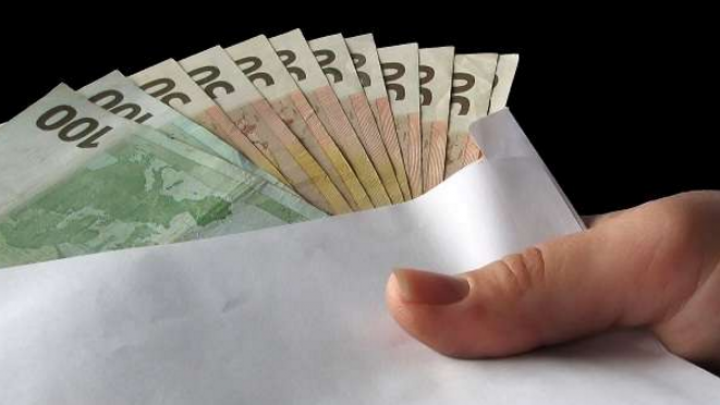 Romania’s Finance Ministry has started the approval process for an emergency ordinance draft that brings important changes to the Fiscal Code, Romania-Insider informs.

The emergency ordinance aims to significantly change 200 of the 500 articles in the current Fiscal Code, which entered into force starting January 1, 2016. The current tax code was approved by law in September 2015.

However, the social security contribution quota paid by people who make revenues from independent activities will also increase from 10.5% to 21.7%.

Similar changes will be applied for healthcare insurance contributions (CASS). The employer’s quota, which is now 5.2% will be eliminated and the employee’s quota will increase from 5.5% to 8.9%. People who make revenues from independent activities will also pay the 8.9% contribution.

If these changes are approved, there will be no more differences in the way salaries and independent revenues are taxed.