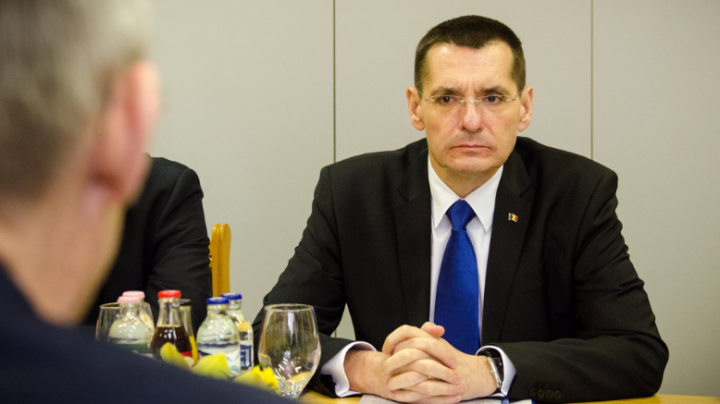 DNA’s announcement came the day after President Klaus Iohannis approved the prosecutors’ request in this sense.

On April 1 this year, Petre Toba, who was Romania’s minister of interior at that time, allegedly refused to declassify secret documents related to how the Interior Ministry’s internal intelligence, the Department of Information and Internal Protection (DIPI), had spent the money allotted to it. He thus blocked the Anticorruption Department’s investigation against several DIPI employees, who have been charged with embezzlement, abuse of power, and forgery for using the department’s money for their own interests, according to a statement from DNA.

Toba was first accused of these crimes more than a week ago, but the prosecutors needed the President’s approval to begin prosecution officially.

He resigned from the minister position on September 1, soon after DNA announced that they are investigating him. At that time, he said he decided to quit not to affect the Government and the Interior Ministry’s image before the parliamentary elections. However, he rejected DNA’s accusations and said that the prosecutors working the DIPI case had access to all the documents they needed.