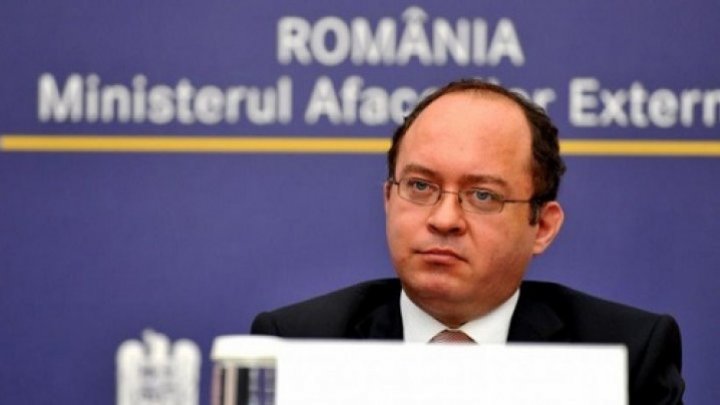 Romanian Minister of Foreign Affairs Bogdan Aurescu is concerned about the Moldova's political situation. At the Foreign Affairs Council held in Brussels on December 9, Aurescu proposed a strict monitoring of Chisinau's actions in the implementation of obligations assumed in the relationship with the European Union, especially as regards the Association Agreement and the Free Trade Agreement.

Moldova's PM Ion Chicu welcomed this approach and confirmed the purpose of the cabinet he leads was to carry out reforms and deliver good results to the citizens.

"The Moldova's Government is absolutely pleased with the approach of our international partners. The next step is to collaborate with and support the Moldova's government to fulfill our goal - the reforms and progress, more actions, less political talks. Then, everything will be fine", said Ion Chicu.

Minister Bogdan Aurescu also gave assurances that Romania will continue to support the European path of Moldova, provided it pursues essential reforms essential for democratic development and for closer ties with the EU. In addition, he reiterated Romania’s position on settling the Transnistrian conflict.