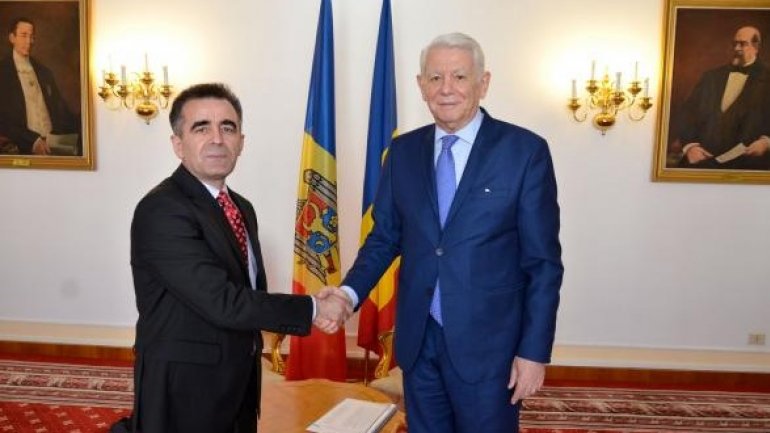 Minister Melescanu evoked the importance of continuing the process of reforms and modernisation to the benefit of all citizens of the Republic of Moldova, in the parametres agreed with the European Union, according to the Association Agreement, as well as with the International Monetary Fund.

According to a MAE release, the issue on 27 February of the second installment worth 50 million euro of the reimbursable loan of up to 150 million euro represents a demarche reconfirming Romania's Government's support for the Republic of Moldova. At the same time, however, Chisinau's commitment for the consolidation and strengthening of the reform process continues to be essential, the cited source points out.

During the meeting, also evoked was the priority attention granted to the projects on interconnecting the energy grids — gas and electricity — and the transport networks — road, rail, air, naval — between Romania and the Republic of Moldova.

Last but not least, the meeting brought forth a review of the bilateral agenda of contact for the coming period, as well as the stage and prospects of the process of regulating the Transnistrian conflict.