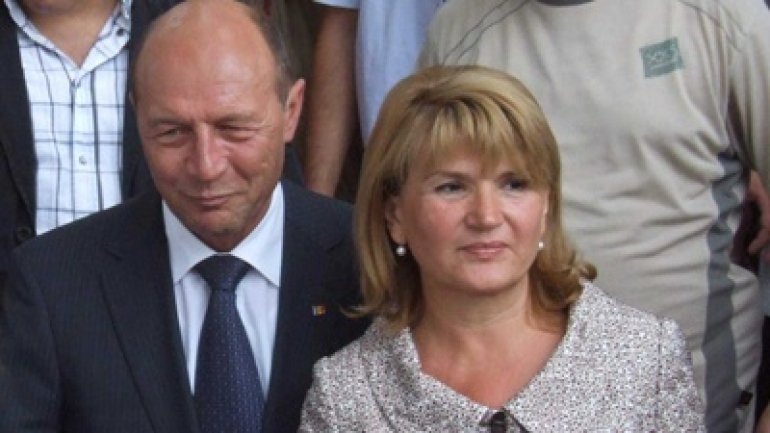 Traian Basescu and his wife are to take an oath on Thursday to obtain Moldovan citizenship, just few days before Romania’s neighbour country elects a new president in a closely-contested run-off vote between pro-European and pro-Russian candidates.

“I am interested in voting in the elections in Moldova on November 13, to show my support for the pro-European candidate,” Basescu told Romania’s public broadcaster.

The ex-president and his wife applied for Moldovan citizenship in March, and their requests were approved in June, but the decision was contested at Moldova’s Constitutional Court.

The legal deadline for approving citizenship applications is one year but the Moldovan authorities can also approve requests more quickly than that.

Basescu strongly supported Moldova’s European integration during his terms in office between 2004 and 2014, and also supported a law which allowed some 500,000 Moldovans to obtain Romanian citizenship.

The law defines citizenship based on nationality rather than residence.