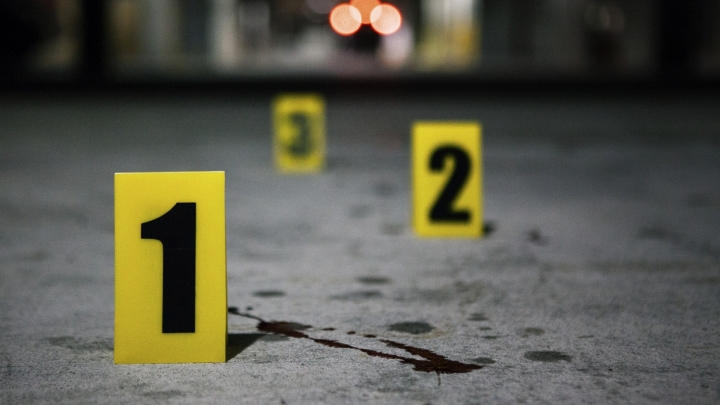 The honorary consul serving as Romania's diplomatic representative in El Salvador has died in a suspected homicide at his home in San Salvador, authorities in the crime-ridden Central American nation said on Sunday.

The body of honorary consul Ricardo Emanuel Salume Barake was found bound and gagged at his house in a wealthy part of the Salvadoran capital and investigations were continuing, a police spokeswoman said.

The attorney general's office said on Twitter the death was being treated as a homicide, but did not give further details.

El Salvador's foreign ministry said Salume, a Salvadoran citizen, was Romania's only diplomatic representative in the country. The Romanian embassy in Mexico confirmed this.

A surge in criminal violence in El Salvador in the past two years has lifted its homicide rate above neighboring Honduras, which had been the world's most murderous country.