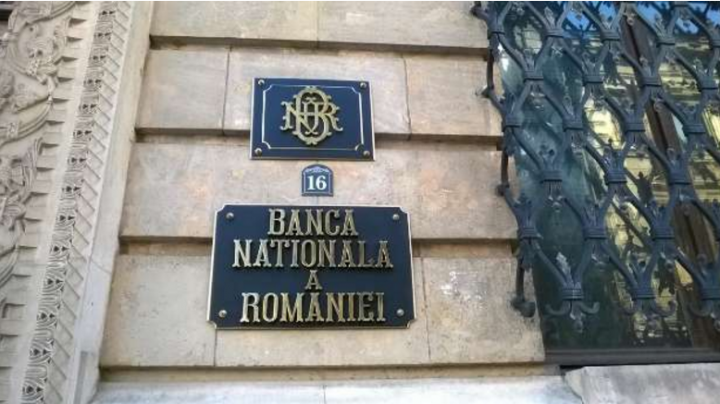 Romania’s National Bank (BNR) Board of Directors decided on Friday to maintain the monetary policy interest rate for local currency RON at 1.75% per year, Romania-Insider informs.

However, BNR cut the minimum reserve requirements ratio on foreign exchange-denominated liabilities of credit institutions from 12% to 10% thus allowing local banks to free up some resources either to increase lending in foreign currency or to pay back to their parent-groups abroad.

The decision to reduce the reserve ratio on foreign currency liabilities came as a surprise considering that most analysts weren’t expecting any monetary policy relaxation. The BNR says its decisions aim to ensure and preserve price stability over the medium term in a manner conducive to achieving sustainable economic growth.

“The consolidation of the economic picture calls for a balanced macroeconomic policy mix and progress in structural reforms,” according to a BNR statement.