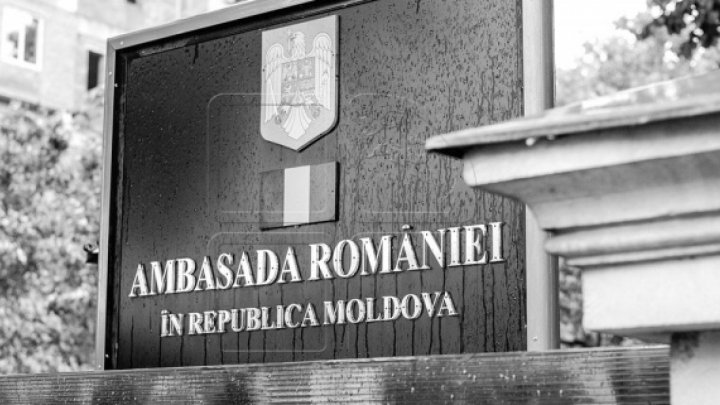 A polling station for the European Parliament elections scheduled during 23-26 May was opened at the Romanian Embassy in Moldova. The institution announces in a press release ahead the elections in Romania.

Any Romanian citizens who intend to vote at the polling stations organized abroad can retrieve information on the website regarding voting procedure.

The list of polling stations abroad will be published no later than 30 days before the date of the election, in accordance with the provisions of Law no. 33/2007 and Government Decision no. 81/2019. This section dedicated to the European Parliament elections will be constantly updated so as to help Romanian citizens.

"The Romanian Ministry of Foreign Affairs recommends that Romanian citizens who are abroad should be informed in advance about the voting process. They have to check their Romanian identity documents in time so that they can exercise their right to vote in the best conditions", quoted the press release.