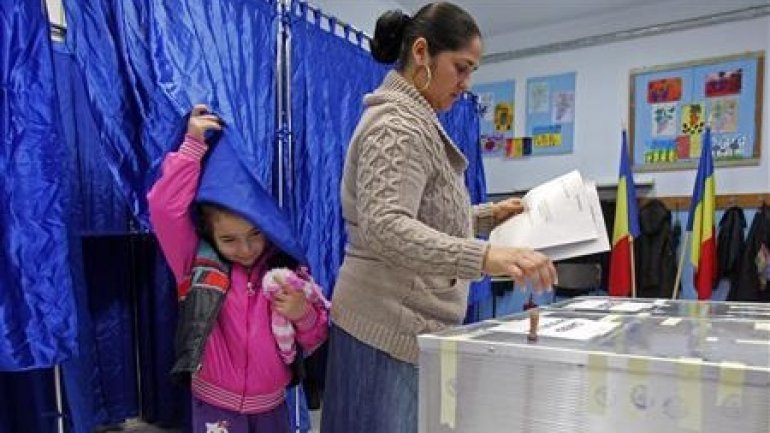 Romanians are voting on Sunday in parliamentary elections. Just a year after a humiliating step-down, the party that emerged from the ashes of Nicolae Ceaușescu's Communist Party will probably win office again.

Polling stations in Romania opened at 0600 UTC on Sunday, with the corruption-tainted left expected to surge back into power just one year after stepping down from office.

Polls estimated the Social Democrats (PSD), whose leader Liviu Dragnea was convicted of electoral fraud, would win 40 percent of the vote. The centre-right National Liberal Party (PNL) and the new Save Romania Union (USR) were expected to receive a combined 35-40 percent.

In 2015 a caretaker government of technocrats took over from the PSD, after tens of thousands of people protested against corruption, which they said led to the deaths of 64 people in a nightclub blaze in Bucharest, Deutsche Welle reports.

The Moldovans having Romanian citizenship may vote in those 35 stations opened on Moldova's territory.