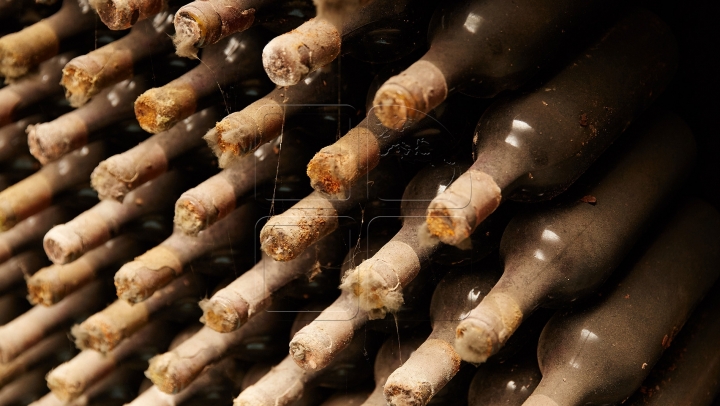 Romanians spent on average EUR 1.6 per month on alcohol last year, according to the National Statistics Institute (INS). Beer was the most popular drink.