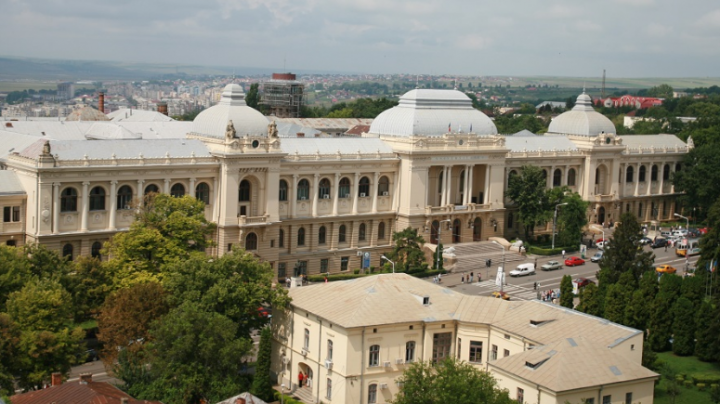 Only four Romanian universities have been included in the 2016/17 QS World University Ranking, which features just over 900 of the top universities in the world. However, Romania does better than last year, when two similar rankings included only two, respectively three local universities, Romania-Insider informs.

The Alexandru Ioan Cuza University in Iasi, Babes-Bolyai University in Cluj-Napoca, the University of Bucharest, and the West University of Timisoara are the four Romanian schools included in the ranking. All four of them are in the 701+ category, which is the last category in the top.