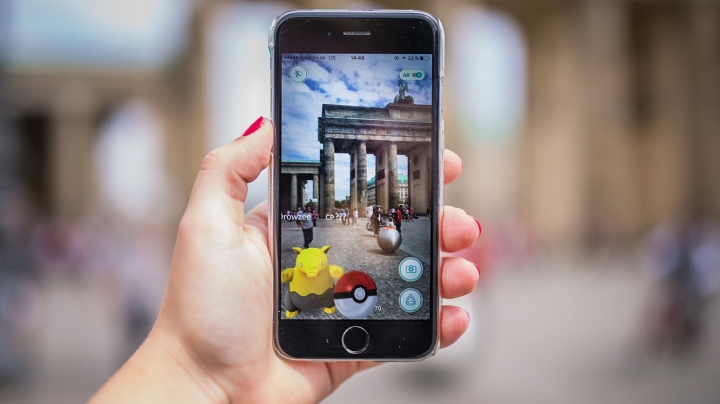 The management of the ArcelorMittal Galati steel plant in Romania has banned the famous Pokemon Go game on the platform because this type of activity is not compatible with the activities conducted within a steel manufacturing unit.

“The plant is not against online entertainment but is determined to ensure a safe work environment for its employees and contractors. We remind the community that we are working in an industry environment with work safety challenges, which requires a great discipline and a prudent behavior permanently,” said communications director Dorian Dumitrescu, cited by local Agerpres.

Considering that Pokemon Go is not something people would usually do while working in a steel plant, the management decided to ban this game and other games of this kind on the premises during work hours. Moreover, it will not allow the unauthorized entry of foreign persons, Dumitrescu added.

Sources from the plant told Agerpres that the ban was made public after several employees were caught playing Pokemon Go while at work. Thus, internal memos appeared in the steel plant, which forbid employees to play the game.

Pokemon Go has become so popular in Romania that even a Bucharest bus driver was caught playing the game while in traffic last week, the local media reported. A woman from the bus filmed the driver who was not paying attention to the road, but to catching as many Pokemons as possible, reports Romania-Insider.com .