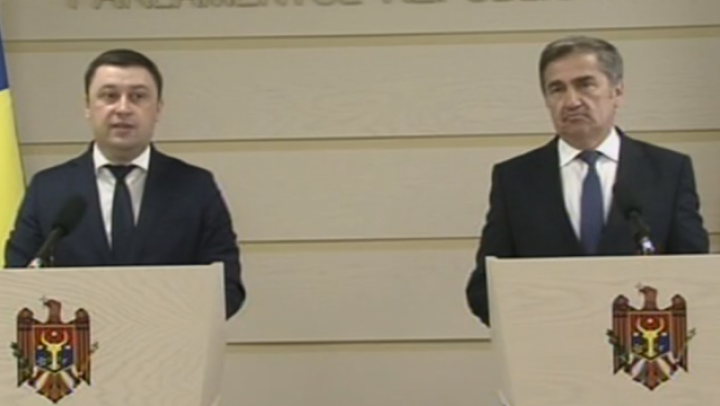 Romanian senator Florin Constantinescu has stated that the formation of the parliament majority in Moldova is an appreciative fact and has greeted that 68% of the issues from the European course roadmap have been achieved.

He has made the statement after a sitting of the European Integration Joint Committee of the Romanian and Moldovan Parliaments, which is held in Chișinău, after a two-year break. The MPs have tackled the implementation of the EU Association and Free Trade Agreements with Moldova.

Constantinescu has reiterated Romania’s backing in Moldova’s European integration: "For Moldova, Romania is the most important political and financial supporter on the European course. We’ve proven we can make a lot of things, many projects have been launched, loans and grants, key projects in energy and education. There are also smaller projects in healthcare, culture, etc. We have found out that we can carry out other projects. The things are ok, everything depends on your keeping on this stability in Chisinau.”