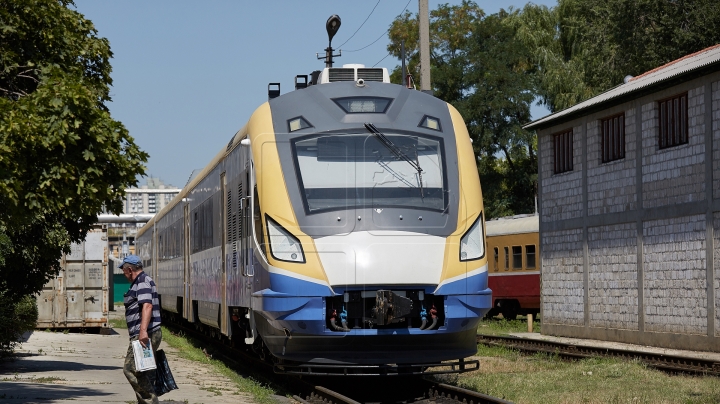 The Moldovans now can go to Greece by train. In the summertime, a garniture is leaving weekly from the Central Station of Bucharest to Thessaloniki. The train will leave Bucharest every Friday, and will come back on Sundays.

The price of a one-way ticket on second class is approximately 45 euro and for the couchette - approximately 52 euro. The representatives of Romanian Railway say that a trip by train takes longer than the one by car, but is more convenient.

Romanian Railway has also said that the train will pass by mountains, and as a security measure, all the doors, except one from the first wagon, will be blocked.