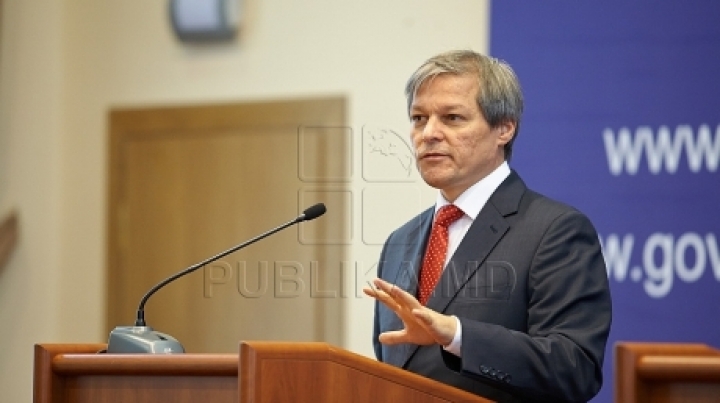 Romanian Prime Minister Dacian Cioloş is in an official visit in our country. The head of the Bucharest will have today several meetings with Chisinau officials and will visit a kindergarten renovated with the support of the Romanian Government.

In the morning Dacian Cioloş will meet with Prime Minister Pavel Filip, after which officials will lead a meeting of the delegations.

In the evening, the Bucharest official, along with Pavel Fiilip, will visit the kindergarten in the Selemet village, Cimislia district.