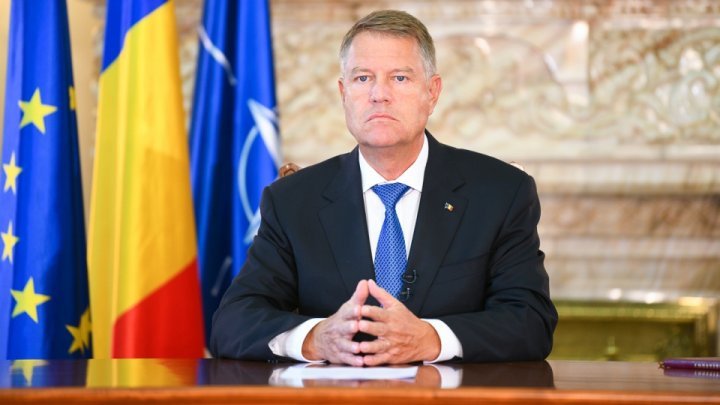 Romanian President Klaus Iohannis has urged all political forces in Moldova to respect the democracy and rule of law.

"Amid the actual political evolution in Moldova, Romanian President Klaus Iohannis addresses the whole political forces in this country an appeal to respect the democracy and rule of law.

The Moldovan stability is essential to continue the European path of this state who has committed to comprehensive reform process including to the rule of law and good governance, in accordance with its commitments towards European Union, based on Association Agreement.

This crisis could be resolved in benefit to Moldovan people only by responsible dialogues of parties who need to keep calm and restraint in this period and to adhere to the country's political stability priorities", quoted the press release.