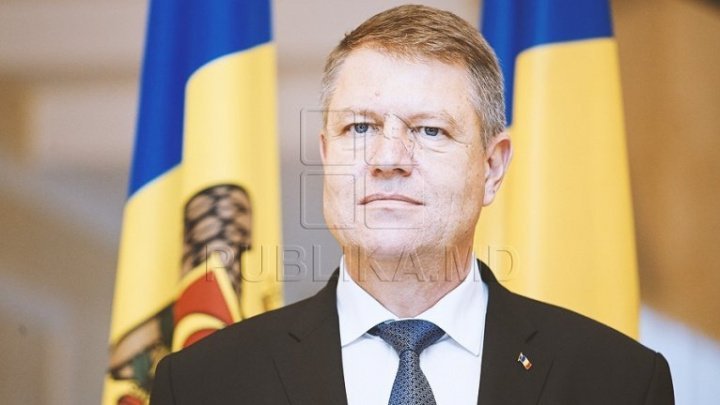 The President refers indirectly to the new government coalition, pointing out that the EU must meet the expectations of the citizens of the Republic of Moldova, who mostly expressed their support for their country's European agenda, as confirmed in the parliamentary elections in February 2019.

The full text of the letter, according to the Presidential Administration:

In our opinion, the Republic of Moldova, an associate partner of the European Union through the Association Agreement and the Deep and Comprehensive Free Trade Agreement and, at the same time, a member of the Eastern Partnership, is currently facing a serious constitutional and political crisis, for its stability.

Moreover, as far as you know, this crisis, in the immediate vicinity of Romania and the European Union, presents significant stakes for regional stability and security that the European Union and its Member States can not ignore.